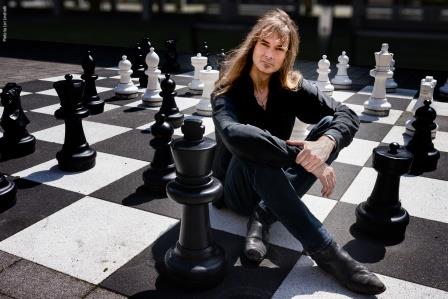 We promised you to unveil bits and pieces of the forthcoming album. So here is another one.

We are very proud and happy to confirm that Arjen Lucassen will play on the new album. Arjen Lucassen is worldwide well-known as the man behind Ayreon. Ayreon released eight albums so far. He also featured in the line-up of Bodine, Vengeance, Stream of Passion and Star One. He also released several albums under his own name and is known by the albums of Ambeon and Guilt Machine. In Star One he played together with Knight Area’s current bass player Peter Vink.

On our new album Arjen will play some guitar parts on a still untitled instrumental track. More info about Arjen Lucassen is to be found at his own website http://www.arjenlucassen.com/