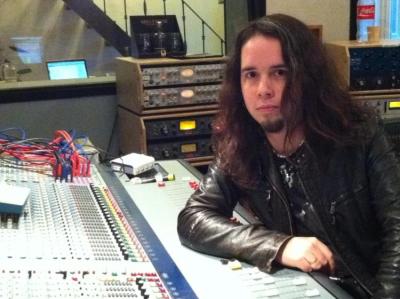 Currently we are working on our fifth full studio album. This album will be the successor of our 2011 album “Nine Paths”. We finished and recorded the demo tracks and sent them to our record label. The release of the yet untitled album is expected September 2014. We keep you regular informed about the progress at this place by tipping up some veils now and then.

In the meantime we will put your attention at “Between Two Steps”, which we released in 2013. This ep consists of five tracks. Three of them are brand new tracks. The other two are recorded again in our new line-up. This ep will give you a hindsight of the new Knight Area sound which you can expect on our new album. You can order this ep as well our other albums in the shop you can find at this website.