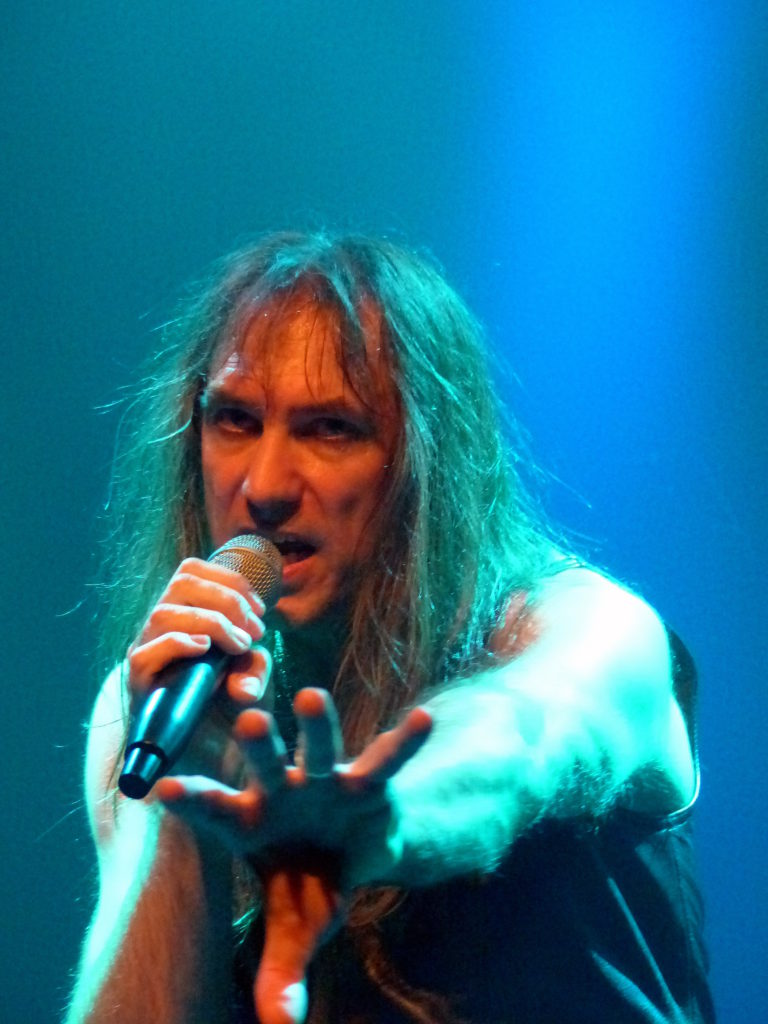 After several months of writing material for the seventh Knight Area studio album, Gerben Klazinga, Mark Bogert, Pieter van Hoorn and Peter Vink have decided to separate ways with Mark Smit, who has been the lead singer of Knight Area since the beginning of the band in 2003.
Mark Smit has been responsable for the vast majority of the lyrics, lead and backing vocals and has contributed several compositions and keyboard parts. Therefore we want to thank Mark from the bottom of our hearts, we are proud of being a band with him for almost 15 years.

We were looking for a new lead singer the last weeks and we expect to be able to inform you about this in the coming days. We will continue working on our seventh studio album about D-Day, our plans about the new album haven’t changed.